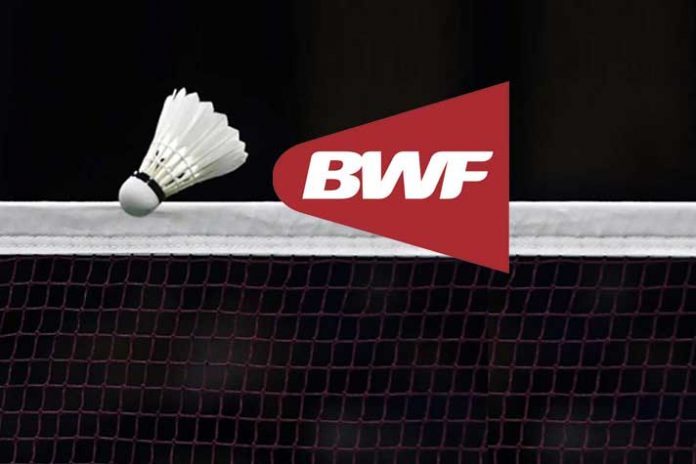 Considering the global turmoil created by the pandemic the decision was inevitable. The gravity of the situation has also compelled the BWF to schedule the World Junior Mixed Team Championships from January 11 to 16, which is an event that usually precedes the main event of the World Badminton Junior Championships.

Impact of COVID-19 on the World Cup

The BWF, considering everything, has decided to avoid all the COVID-19 and travel-related implications and to move forward with its decision to reschedule the event. Rather than seeing it as a setback, the BWF sees the decision as an opportunity for both BWF and Badminton New Zealand to organize the event in its full glory and in a proper way next year.

Thomas Lund, the Secretary-general of BWF, has said that the decision was the “best option” for the event, considering the crises of Coronavirus pandemic which has engulfed the entire world. Thomas said, “With all things considered, we believe the movie is the best option in order to avoid any possible complexities linked to travel and other lingering COVID-19-related impacts”. He further said that the BWF together with Badminton New Zealand was very optimistic about creating a great event next year in Auckland.

Joe Hitchcock, the chief executive of Badminton New Zealand, said that both players and supporters were going to have an unforgettable experience during the actual event. Looking at the uncertainty of the present scenario, Joe said that “the global situation is challenging” and that he was looking forward to working together with the BWF and the event partners on the plans for a rescheduled event.

He added that the Badminton New Zealand was guided by the New Zealand Government and international border control measures on the issue. Joe positively said that when the time is right, they would welcome the world’s best young badminton talent to Auckland and that the teams and the supporters would have their experience of a lifetime.

Back in 2008, India’s impeccable badminton player Saina Nehwal had claimed the crown of the World Badminton Junior Championships in Pune and to date, she is the only Indian player to do so. While in the boy’s side Siril Verma had achieved silver in 2015, B Sai Praneeth and H S Prannoy had brought bronze medals home in 2010 edition of the tournament. Also, RMV Gurusaidutt and Sameer Verma had claimed their bronze in the tournament in 2008 and 2011 respectively. Again in 2018 one of our proud brothers, Lakshya Sen managed to grab a bronze in Canada. Due to the current Covid-19 crisis, BWF has decided to revise the international calendar for the remainder of 2020. It has also decided to extend the qualification period for the next year’s Tokyo Olympics.